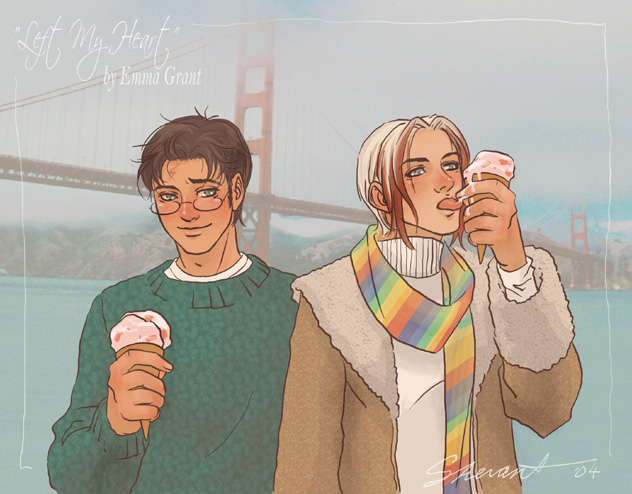 Archive: Please ask. Note that THIS is the version of the story to be archived! If you archived an earlier version, PLEASE replace it with this one!

Summary: Post-Hogwarts. Auror Draco Malfoy has disappeared, and Harry Potter has been sent to find him.

Disclaimer: Don't own them, not making any money, no infringement intended.

1. Set in February 2004. The first draft of this fic was beta'd by Jedi Rita, Rachel, and Camille. They were invaluable to me throughout the rigorous process of working through the story, and I cannot thank them enough for sticking with me through what turned out to be a huge project! Many, many people sent me constructive and encouraging comments on that first draft – too many to thank, and not enough space to do so here. I hope you all know how much I appreciate your efforts!

2. The final draft was beta'd by Jedi Rita, Little Snitch, and _inbetween_, and was Brit-picked by Devon May.

3. Left My Heart is the first act of a two-act play. As such, the structure is not typical of a novel. It's more like The Empire Strikes Back , in that some things are intentionally left unresolved in the end. The story is completed in the sequel, Surrender the Grey. 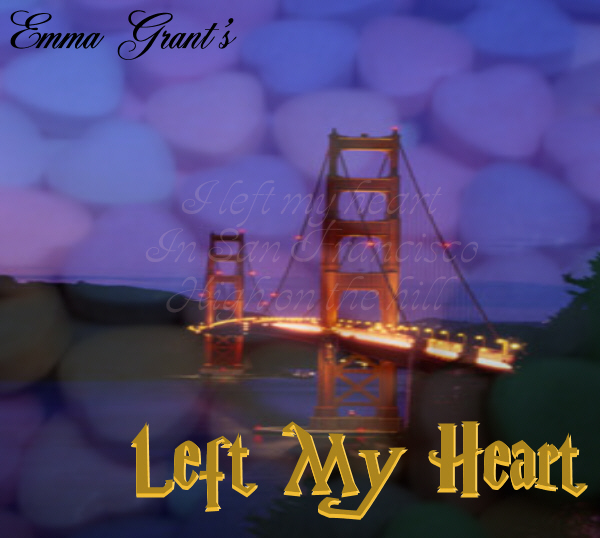 (10998 words)
Links in text go to art.  Some may not be work-safe -- consider the context before you click.